wOw! It is now December 26th. Where did 2010 go? Now that Christmas has passed it’s time to gear up for the New Year. According to the website, THE place to be is the 2010 Mayor’s New Year’s Eve Ball. It takes place at the Hilton Convention Center downtown Vancouver, WA. According to the site:

A portion of the proceeds from this year’s signature event will benefit the “Everybody Plays Scholarship Program with the Vancouver Clark Parks and Recreation Department“. 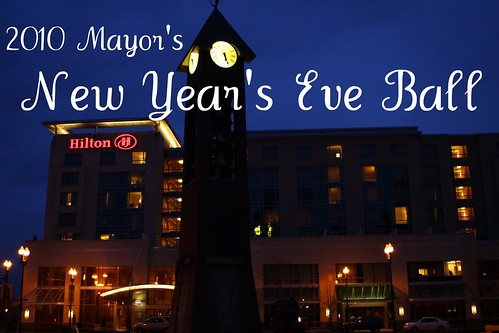 This event is $95 per person. You can register for the 2010 Mayor’s New Year’s Eve Ball here. The ball kicks off at 7pm and the festivities run until 1am. Ring in the New Year in style downtown Vancouver with Mayor Tim Leavitt.