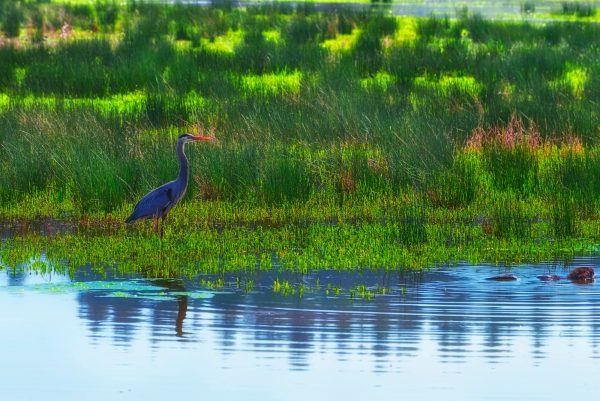 Ridgefield is a city in the pastoral, rolling-hills countryside of northern Clark County, Washington. The population was 4,763 at the 2010 census. Located within the Portland metropolitan region, Ridgefield is notable for the significant Native American and Lewis and Clark Expedition history of the area, but is also the headquarters of the Ridgefield National Wildlife Refuge, a primary reserve for migrating waterfowl on the Pacific Flyway, and the Ridgefield High School “Spudders” (reflecting the area’s potato-farming heritage).

The city is home to several annual community events, such as their old-fashioned Fourth of July Celebration, and also holds a bird festival that attracts bird lovers from around the region and beyond. The Ridgefield school district has four schools: Union Ridge Elementary, South Ridge Elementary, View Ridge Middle School, and Ridgefield High School.

What’s Your Ridgefield, WA Home Worth?

If you're considering selling your Ridgefield, Washington home, we utilize the latest, cutting-edge, real estate marketing tools to expose your property to the widest range of potential buyers. We are here to get your house aggressively marketed to sell as quickly as possible and for the best price! Our goals are to help you get your Ridgefield, Clark County, WA home sold, put you in the strongest negotiating position as possible, and to make it easier for you and reduce surprises.

It's hard to believe 365 Things To Do In Vancouver WA was created 10 years ago! So much has changed and there are so many new things to do I figured it was time to [...]

Relay For Life of Vancouver, WA

The following is a guest blog post I wrote for my friend Drew Meyers who has an awesome start-up called Oh Hey World!. Check out his site and thanks for reading my post. I'd love [...]

Since Dale wrote the blog post about Twilight Pizza in Camas nearly three years ago, another location has opened! Here is what happened on a recent visit to their second restaurant location. My husband and [...]

Fill in the form below to request a callback to discuss your Ridgefield Clark County real estate needs.