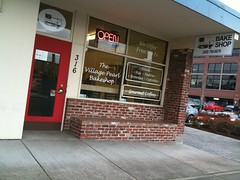 Finding the pearl is always a treat and I discovered another one here in downtown Vancouver. I’ve driven past it hundreds of times and never stopped in. The Village Pearl Bakeshop sits right on Mill Plain across from the downtown Burgerville. If you blink you’ll miss it, so pay close attention because it’s worth the stop.

While there I had a Pear Galette and it was awesome! I’d never had one before. Basically it is a full pear sliced up and wrapped up in a tender, flaky crust. It was so sweet and good. All the things baked here are from as many local vendors as possible. Everything is homestyle and baked in their kitchen on-site. My client had the cinnamon roll and it was awesome too (yes, I was given a taste). 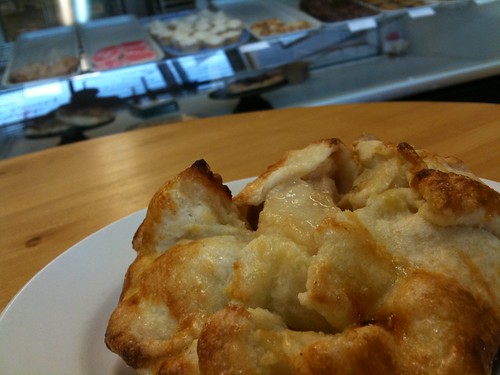 The Village Pearl Bakeshop also serves up some breakfast fare, lunch, custom cakes and catering too. Stop in and check them out. 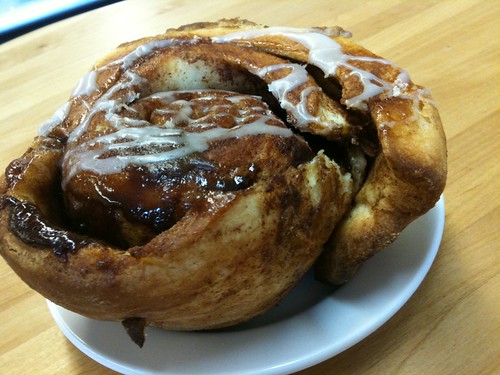