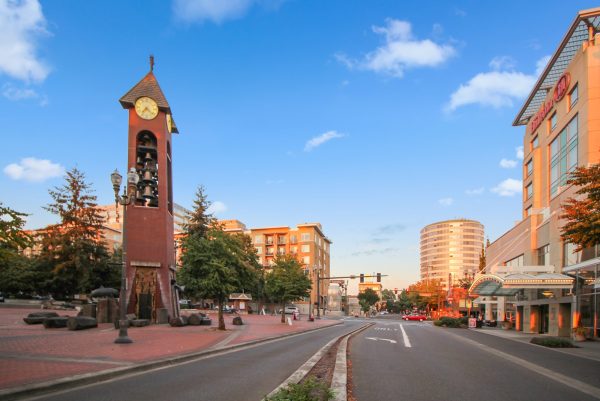 Vancouver is a city on the north bank of the Columbia River in the U.S. state of Washington, and the largest suburb of Portland, Oregon. Incorporated in 1857, it is the fourth largest city in the state, with a population of 161,791 as of April 1, 2010 census. Vancouver is the county seat of Clark County and forms part of the Portland-Vancouver metropolitan area, the 23rd largest metropolitan area in the United States.

Originally established in 1825 around Fort Vancouver, a fur-trading outpost, the city is located on the Washington–Oregon border along the Columbia River, directly north of Portland. In 2005, Money magazine named it No. 91 on its list of best places in America to live. In 2016, WalletHub ranks Vancouver the 39th best place in the US for families to live.

What’s Your Vancouver WA Home Worth?

If you're considering selling your Vancouver, Washington home, we utilize the latest, cutting-edge, real estate marketing tools to expose your property to the widest range of potential buyers. We are here to get your house aggressively marketed to sell as quickly as possible and for the best price! Our goals are to help you get your Vancouver, Clark County, WA home sold, put you in the strongest negotiating position as possible, and to make it easier for you and reduce surprises.

Wow! Vancouver, Washington is having their very own marathon THIS Sunday, June 19th, 2011. Yes, that's on Father's Day. I can tell you that this father won't be out on the course because I've already [...]

Easter is upon us. I know lots of people are looking to locate an Easter Egg Hunt or two. I'll highlight a few around town. I know this isn't all of them but hopefully you'll [...]

Fill in the form below to request a callback to discuss your Vancouver Clark County real estate needs.