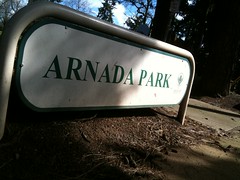 This week’s Clark County WA Neighborhood of the Week is Arnada. I thought it would be nice to highlight Arnada Park as a great outdoor place to go.

Arnada Park is located just south of Fourth Plain on the far east side of Arnada. The park is about 3 acres and a great little community park. Today the sun was shining and the park had several groups in it. There were a bunch of guys shooting hoops on the basketball court. The large play-set had a bunch of kids running around playing on it. Everyone was having a great time. There is also a cool gazebo with picnic tables in it. This park has had a ton of work done to it over the last 15 years to really dress it up. There is a nice walking trail through it as well as a large open grassy area to play on. 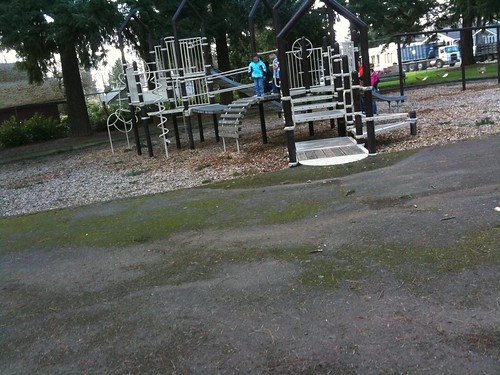 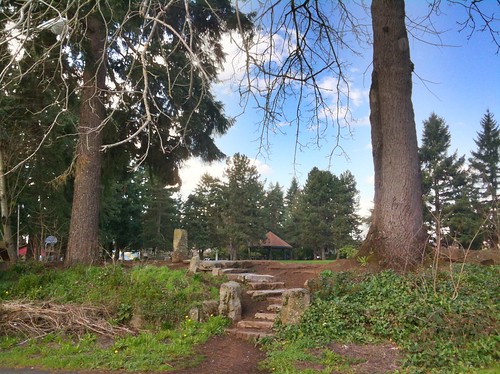