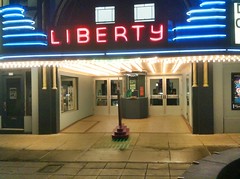 I’m so excited! It’s been way to long since the Liberty Theatre in downtown Camas, WA has been open. Liberty has been a staple of the City of Camas since 1927 and deserves to be the local public movie house.

I’m very happy to share that the Liberty Theatre is open for business. They kicked things off tonight for St. Patrick’s Day with the Grease Sing-A-Long movie and the place was packed. I was having dinner at Twilight Pizza and the line at Liberty wrapped around the corner. I walked in front of the theater as they were getting out and everyone was laughing and talking about how wonderful it was to be back in this 350 seat venue. 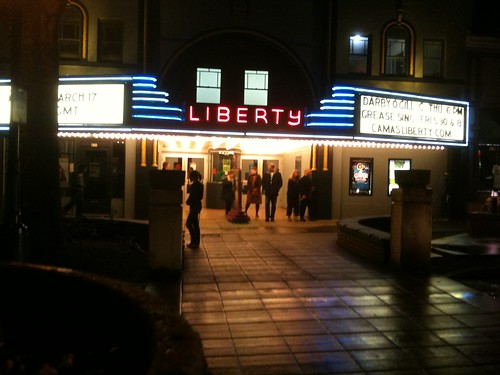 There are varied of tastes and diversity in this area and we feel an assortment of film genres and categories are the key to our success. The Liberty programming will be more “repertory” style, with different movies and different times and more turn over. On most weeks, you’ll get a choice of at least two movies and sometimes more. The Liberty will be showing films off of the National break, meaning that new films will show up at the Liberty 3 to 7 weeks after they are released nationally. This means we don’t have to run the same film for several weeks on end to satisfy studio requirements and can provide a wider variety of films for you to see. It also means we can keep our prices more economical; you’ll be able to see a first rate presentation at the Liberty for only $3.50.

In addition to reasonable movie prices you’ll also find family affordable prices at the concession stand. With the economy like it is this is a most welcomed addition to have a night out. Make sure you head down to Camas and enjoy a movie or two!

Reflecting on the Liberty Theatre… 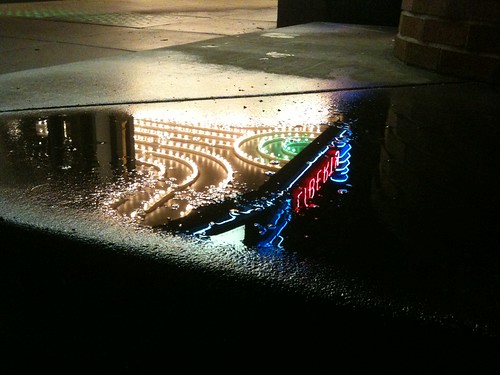