Several years ago, I was given a list of fun facts about Washington.  I didn’t know all of this about our wonderful state and thought you might be able to pick up some fun trivia here, too! 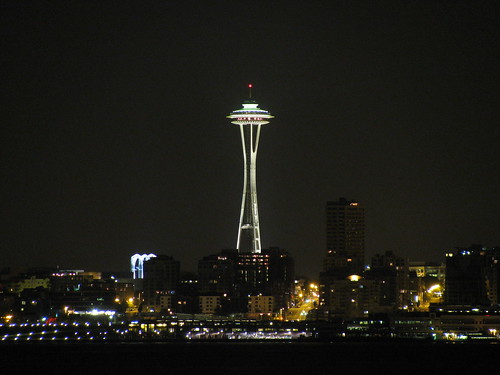 And one last thing to share with you.  As a little girl, my dad would read me the L. Frank Baum Wizard of Oz books every night at bedtime.  I really enjoyed these moments with my dad, and the books were so enjoyable to read.  Like nearly everyone, I grew up watching “The Wizard of Oz” movie and sequel “Return to Oz“.  One thing that would always confuse me was when Dorothy approached the Emerald City: it looked nothing like Seattle!  There was no Space Needle!!  As a child, it was hard for me to understand that this was a different city than the nickname we’ve given Seattle.  :-)