Before relocating to the Vancouver, WA area a year ago, I had lived in the Seattle / King County area my whole life. While growing up there, I was always trying to find fun places to go that were free, cheap and fun and I kept a list in my wallet of all sorts of cheap date ideas. Some of my favorite places are gone now; many new places have emerged that are not on this list; it may not be considered a perfect and complete list… but it’s my list. This is from a “sticky note” I have had in Outlook since 1997 after transcribing that worn out piece of paper from my teen years. Many of these places hold a special place in my heart and bring back fond memories I’d shared with friends.

I enjoyed showing these landmarks to friends and buyers relocating to the Greater Seattle area when I sold real estate there from 2004-2011 and I hope you’ll enjoy seeing these sites, too. If you’re thinking of buying or selling property in the Greater Seattle Area, please get in touch with me because I have very close ties with some excellent and trustworthy real estate brokers.

If you find this post useful or you have questions, please comment below. I’d love to read your stories. Thanks!

Things for the Seattle Tourist to See: 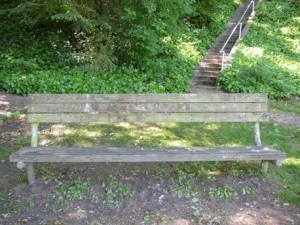 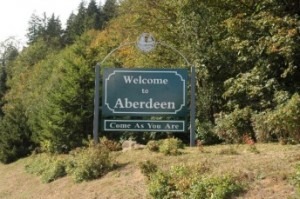 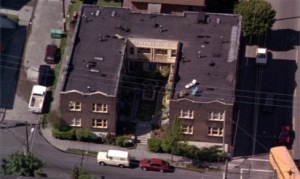 18th and Thomas – Apartment from the Movie Singles 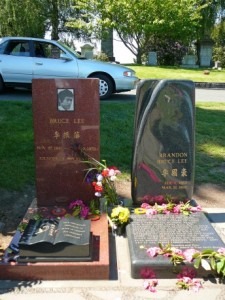 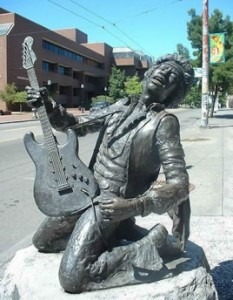 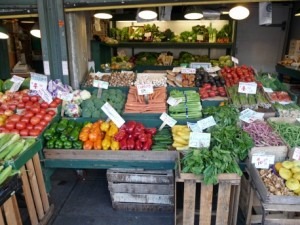 If you liked this post, you may also enjoy “Fun Facts About Washington State.”