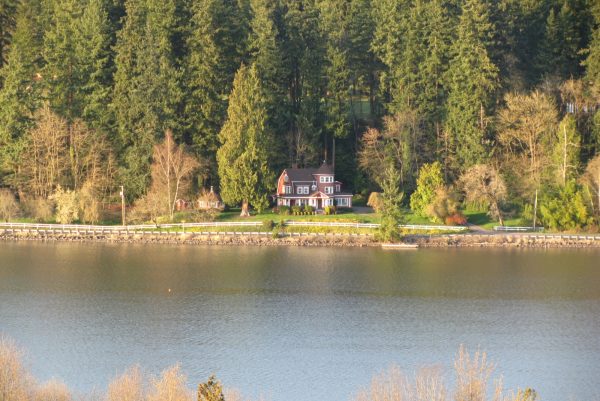 Day 355 of 365... I love the Pacific NW. The natural beauty of the trees, lakes, hills and green are simply amazing. When all of these things come together with some vision you can end [...]

Day 341 of 365... Since today was National Pie Day I figured I should hunt down some fresh baked pie somewhere in Clark County. I happened to be out in Camas and stopped in at [...]

Day 337 of 365... Today I had an appointment just above Camas and needed to grab a bite with a friend. We decided to eat downtown Camas, WA at Rice Time. Rice Time is a [...]