Pop Culture ROCKS! This place is just cool. The owner is cool, the workers are cool. The vibe of the place is cool. It’s in Uptown Village downtown Vancouver which is cool. They carry several hundred types of soda! How cool is that! 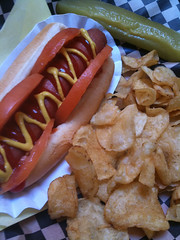 Nathan’s Famous Hot Dogs! That’s right, we have the opportunity to get Nathan’s without having to travel all the way to Coney Island. If you’re not familiar with Nathan’s perhaps you’ve heard of a little Fourth of July annual hot dog eating contest? One where guys (and gals) eat upwards of almost 70 in only 10 minutes!!! Well, those dogs and that contest are Nathan’s right in Coney Island. Nathan has been serving them since 1916. I love that we have a local business that brings them in for us. Thanks Pop Culture!

In addition to all the vintage, unique and obscure brands of pop and Nathan’s Famous dogs they have a ton of evening live events. Some nights are concerts, some nights are open mic and they also host a local “pop culture” game show! That’s right… Tell them what they’ve won!

If you mention you saw this on “365 Things” between now and Saturday July 24th, 2010 you can buy one Nathan’s single dog and get the second one FREE!

On the second Monday of each month they host a movie night at 8PM that sounds pretty cool. This coming Monday the 12th is the next movie night. 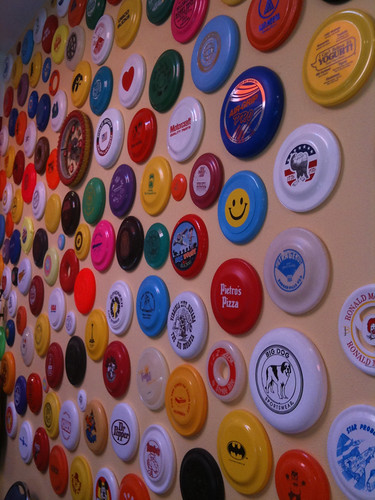 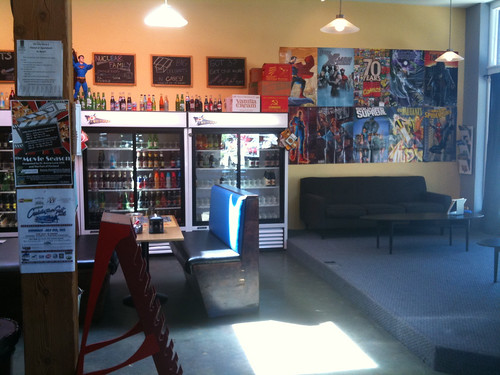