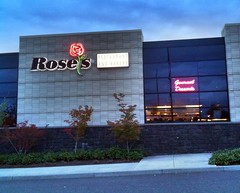 Tonight my son and I were craving some dessert and so we headed out to the east side of Vancouver to enjoy something from Rose’s Restaurant and Bakery. Upon walking in he was shocked at the dessert counter. It seemed to go on and on. Cakes that were almost as tall as he is… A truly spectacular selection of decadence.

Our initial plan was to share one of their monster cinnamon rolls but unfortunately at the end of the day on a Sunday isn’t the best time to find one in stock. The Sunday after church crowd had done them in. Instead we opted for splitting the French Silk Chocolate Cake. This cake was awesome! I’m very thankful we split one because I’m not sure I could have done it all by myself. 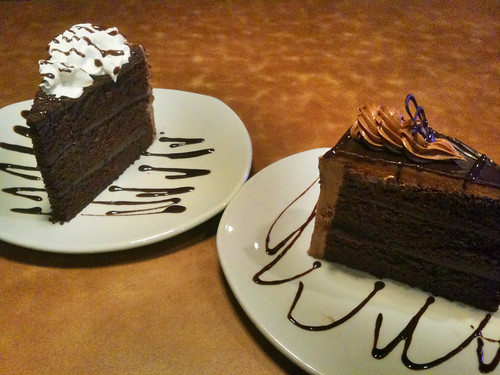 In addition to all their amazing desserts Rose’s has been serving up some pretty awesome food since 1956 (they haven’t been in Vancouver quite that long though). Rose’s is world famous for their Reuben sandwiches and French dips too. If you haven’t been in to Rose’s you really should. They are like a New York deli right here in Vancouver, WA. 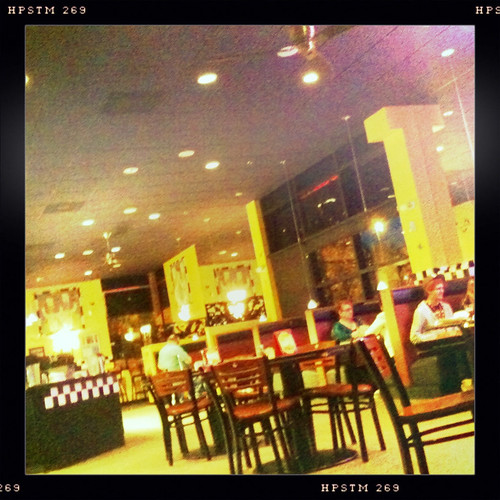 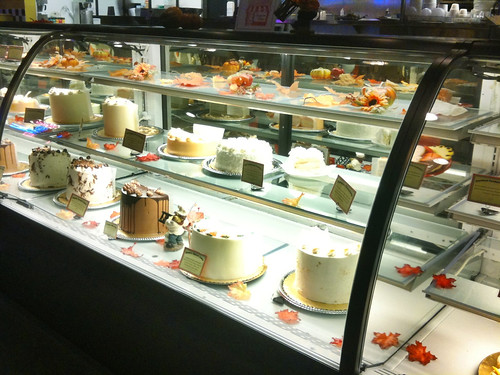